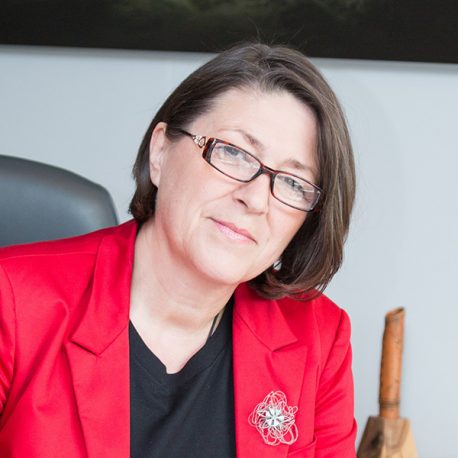 Violeta Bulc is a former European Commissioner for Transport from 2014 util 2019. She earned a bachelor’s degree in Computer Science and Informatics at the Faculty of Electrical Engineering, University of Ljubljana, Slovenia, as well as a master’s degree in Information Technology at the Golden Gate University of San Francisco. She then worked from 1991 to 1994 as an expert for wide area networks performance analyses at Dhl Systems of Burlingame, California. In 1994 she returned to the then-independent Slovenia, where she worked as the Manager of Institutional Traffic (until 1997) and then the Director of Carrier Business (till 1999) for Telekom Slovenia. From 1999 to 2000 she was the vice-president of Telemach Ltd, a major telecommunications provider, and from 2000 to 2014 the CEO of Vibacom Ltd, Sustainable Strategies and Innovation Ecosystems.

She is an expert on balanced sustainable development strategies, organic growth and innovation ecosystems. She believes in the power of networks, holistic individual, and positive energy. She has received 8 national awards for business innovations, as well as, together with her clients, 4 national FENIKS Awards for consulting projects (2004, 2006, 2008, 2010). 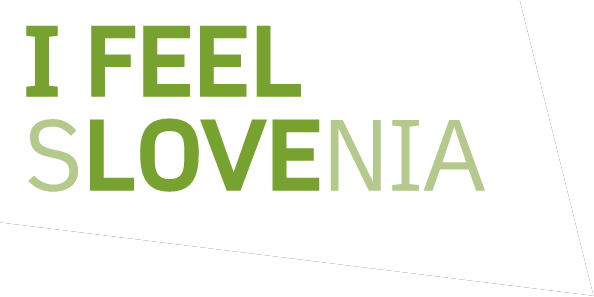